What Factors Influence the Price of Mobile Game Development?

Have you just had a brilliant concept for a mobile game? That’s fantastic. After considering the premise of your game, you’ll probably consider what it will take to create it. There are several aspects to consider when determining the cost of mobile game production, and in this post, we will highlight some of the most essential ones based on our extensive experience as a mobile game outsourcing business.

The mobile gaming app industry is estimated at $68.5 billion USD, comprising 45% of the worldwide gaming business. As a result, individuals are increasingly investing in it. Among the many considerations that people evaluate when developing a gaming mobile app, the development cost is frequently one of the first. In this essay, we will discuss four major elements to consider while designing a mobile gaming app.

a) Easy games – Basic games or minigames frequently include simple 2D visuals and rudimentary music. Users do not need any special abilities to engage in these games. Flappy Bird or Just Arcade games with no internet system are examples of basic games. The estimated cost for producing a simple game app can vary depending on the time and visual resources required. We recommend contacting us to obtain a professional price for your gaming project because each project has a distinct focus.
b) Complicated games – Complex games (or games of intermediate complexity) necessitate more data from players than simple ones, such as email, social networks, or even financial information. There are also cooling considerations to consider. They feature a well-developed game plot, characters, 3D visuals, and a piece of high-quality music. One specific example is Angry Bird. A complicated gaming app may demand an extensive budget.
c) High-level competitions (large apps) – There are several elements that must be considered while developing a high-level game app. A high-level game must have a compelling narrative, various characters with complex personalities, animation, graphics, and cross-platform compatibility. You may have to spend $30,000 or more to create one upscaled game app.

Styles and icons in 2D 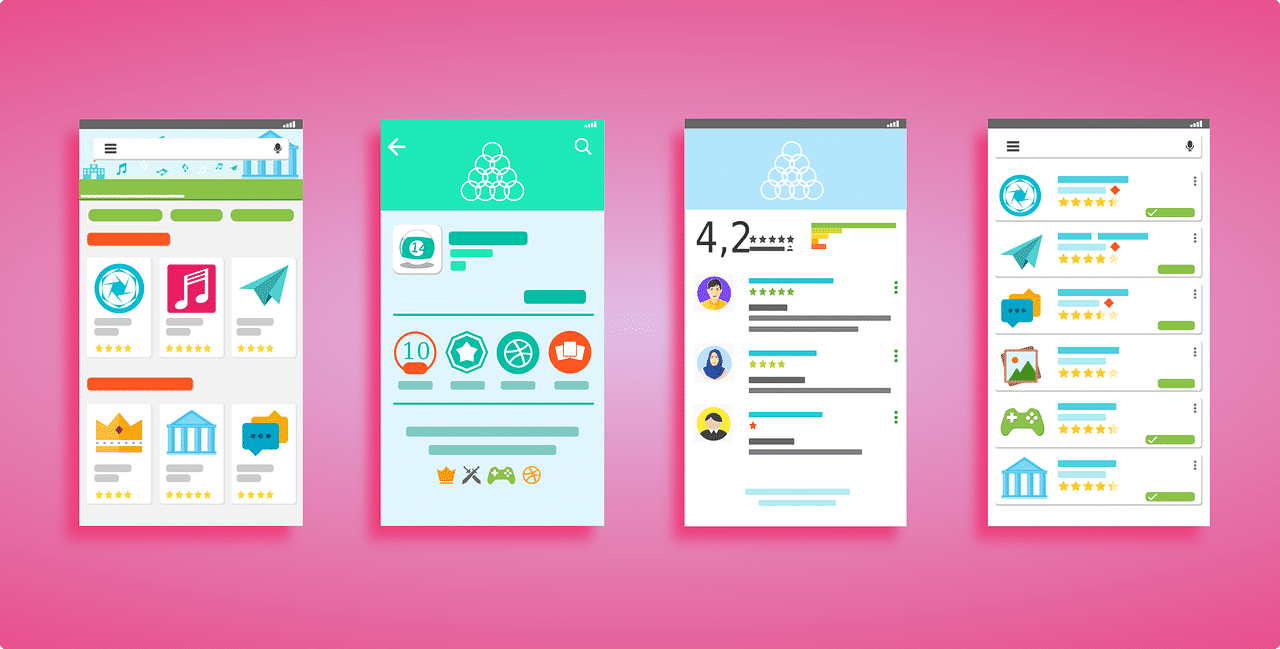 Icons and designs with various layouts and shadows 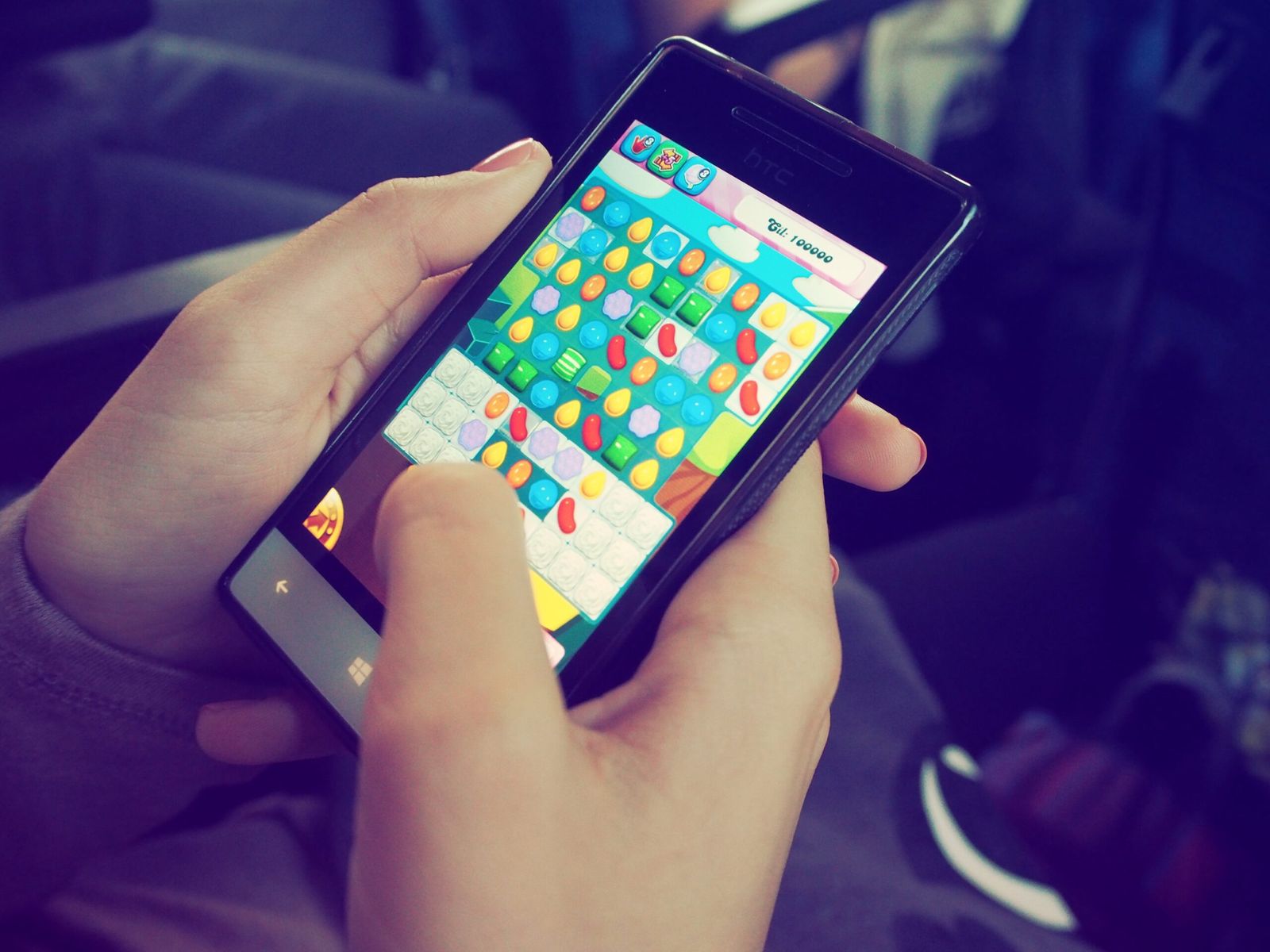 Icons and styles that are complex, with varied layouts and shadows 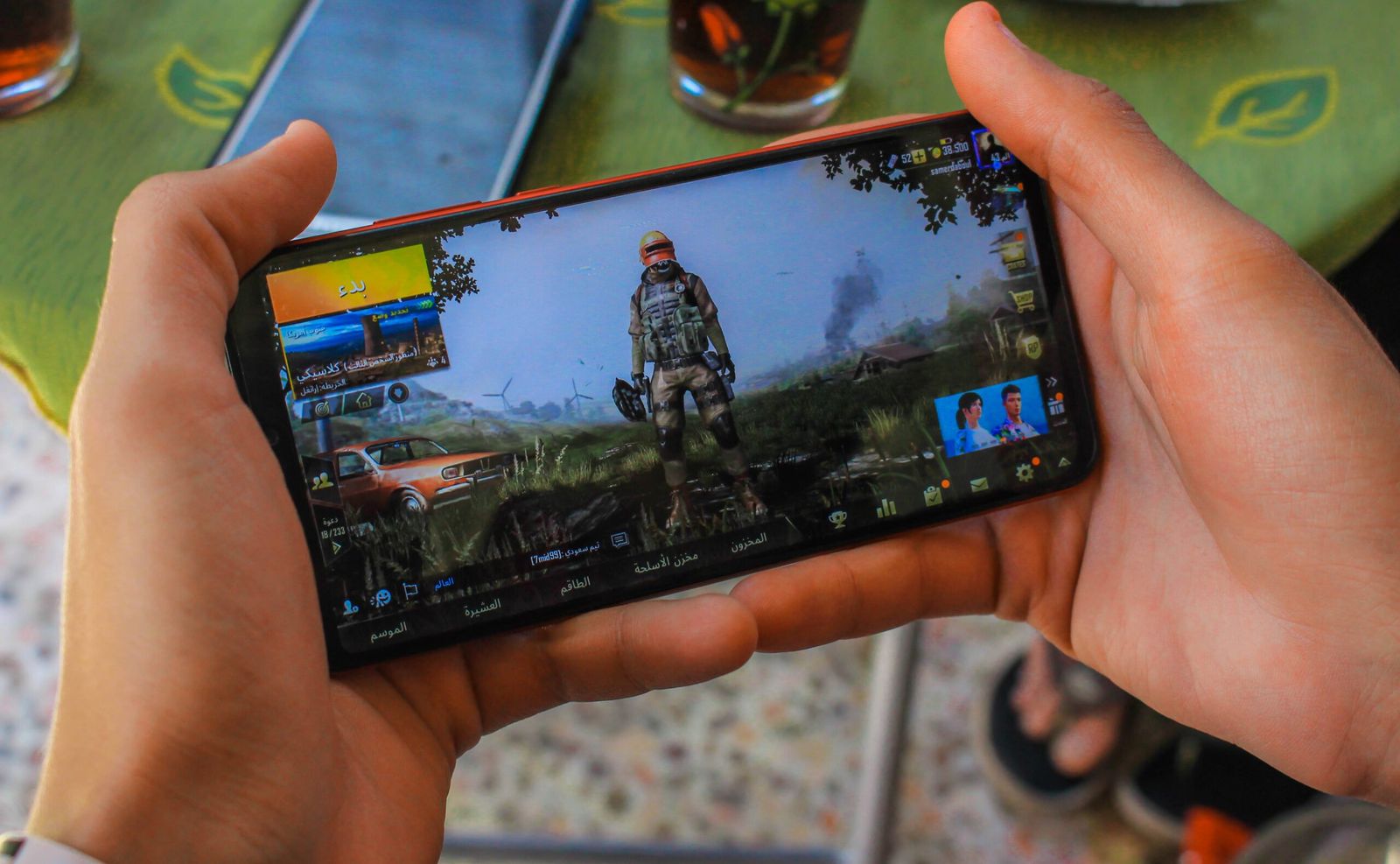