It’s time to update your Apple iPhone. Apple has finally announced iOS 16, which expands on several of the additional features launched in iOS 15, such as SharePlay and Focus, and provides more personalization. We’ll go over all of the important features that are now accessible on your iPhone, as well as how to get the new OS. We’ve also included information on iPadOS 16, the upgrade for iPads however will not be ready until October.

We’ve highlighted the main new features in iOS 16 that are now available. More will be added as Apple publishes operating system upgrades.

Redesign of the Lock Screen

In iOS 16, Apple entirely redesigns the lock screen. Notifications are now shown at the end of the screen, so your lovely lock screen photo is not cluttered. The time widget cuts behind the focus of your shot, creating a fantastic depth effect, and you can adjust its look, from the typography to the colour, by pressing and holding the lock screen.

Apple allows you to set up different lock screens and effortlessly cycle among them, similar to how you can simply swap watch faces on the Apple Watch with a swipe.

Your lock screen may also be linked to a Focus, so you can have one just for your Work Focus and another for your Personal Focus, each with a different image. Swiping to the appropriate lock screen will just activate that Focus. Focus Filters are also available in apps like Calendar,Safari, Messages and  Mail with iOS 16. This implies that when you launch Safari with Work Focus on, you will only see employment tabs. The same is true for the other apps that utilize such filters, and Apple says developers may add support via an API.

Messages that can be edited

Twitter is finally allowing you to edit tweets, and Apple is following suit. After you’ve sent a message, you can change it in the Messages app, but users have only a 15-minute timeframe and can only edit it five times. You may even “undo send” messages to retrieve them, albeit this capability lapses after two minutes. (The thread shows when a text was changed or removed.) Additionally there is the new option to mark any conversation as unread so that you may return to messages later.

Apple has introduced support for SharePlay towards the Messages app. You don’t have to FaceTime a buddy to watch a synchronised movie with them anymore—you can start the activity inside the Messages app and talk with synced video and integrated media controls. 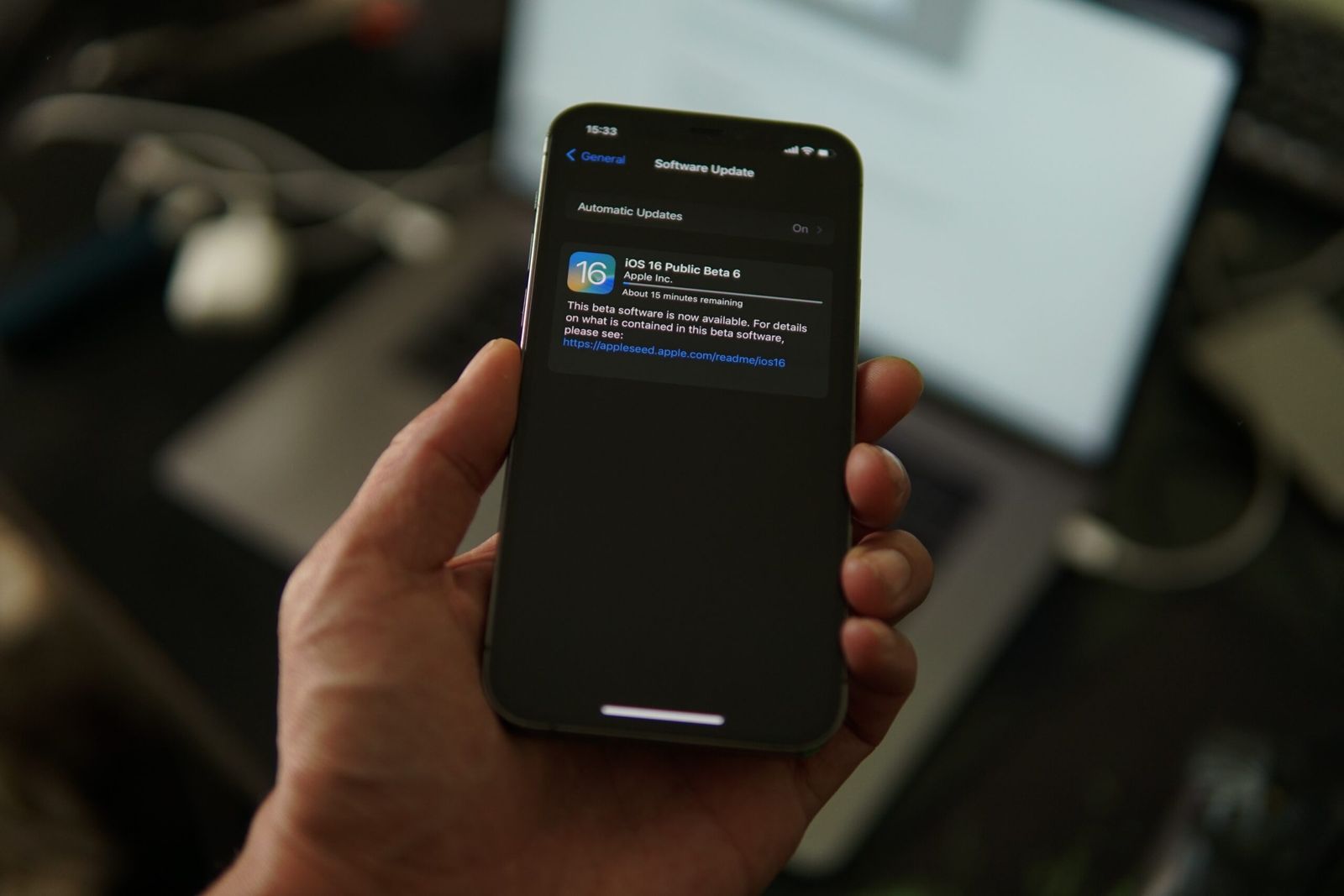 Make Your iPhone a Webcam

You can utilise your iPhone as a MacBook camera (the back cameras, which are far better than webcam cameras), and your Mac will automatically recognise the camera on the back and use it for video chats without needing to put anything in. (This functionality is supported through any MacBook that can run Osx Ventura.) You’ll be able to use functions like Center Stage, that also follows you around a room with the camera, and Portrait Mode, that blurs the backdrop to hide the mess behind you. There’s also a Desk View option that uses the ultra – wide camera to show others what’s on your desktop, which I do not want anyone to see.

This new tool allows you to instantly delete any access you may have allowed to anybody in your circles, as well as an urgent reset that will log you from out iCloud on all other devices, restore privacy settings, and limit messages to the device you are holding. It also displays information about who has access to your electronic devices and apps. 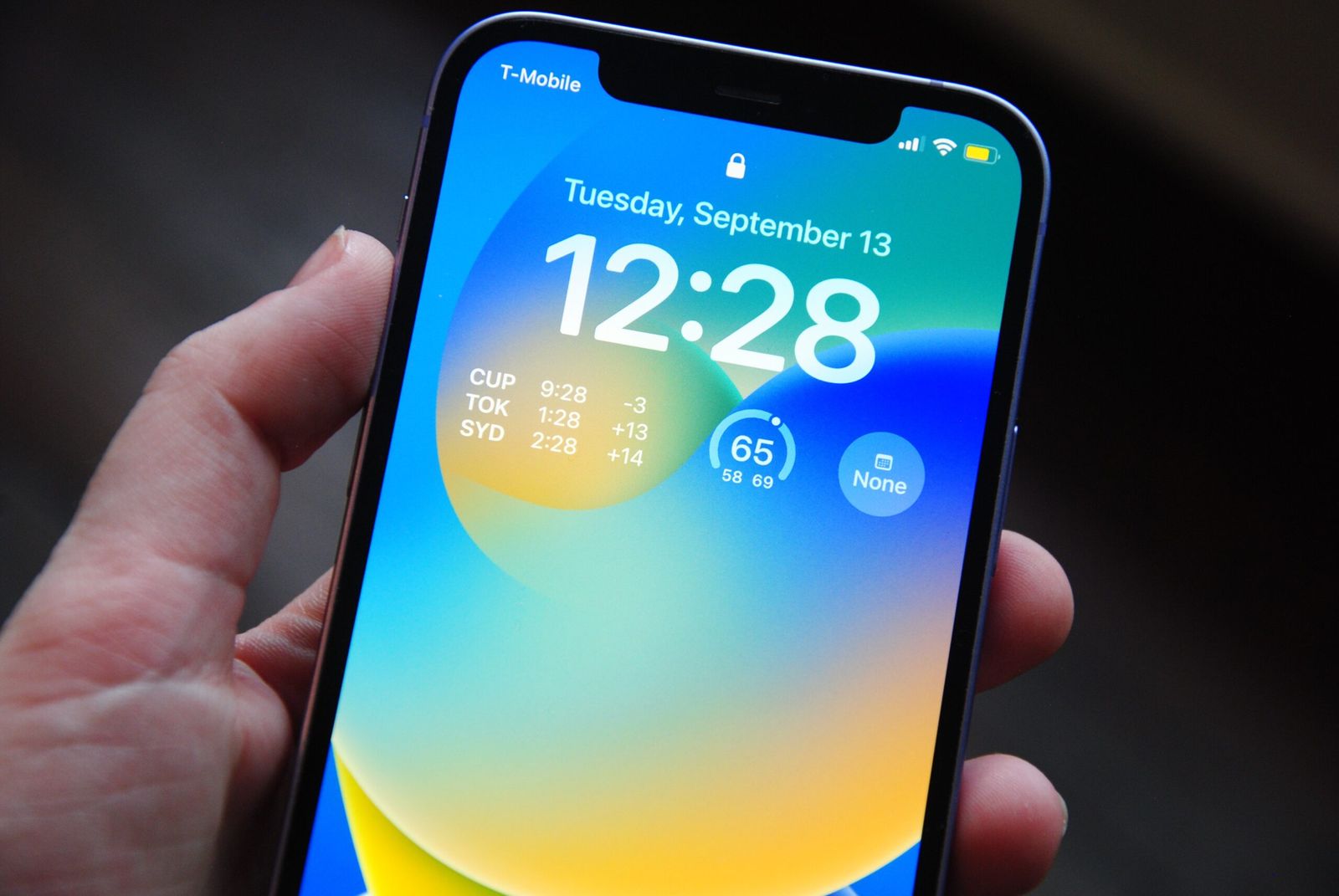 There are plenty other iOS 16 functionalities. Here are just few more to mention: