Moving With The Digital Times 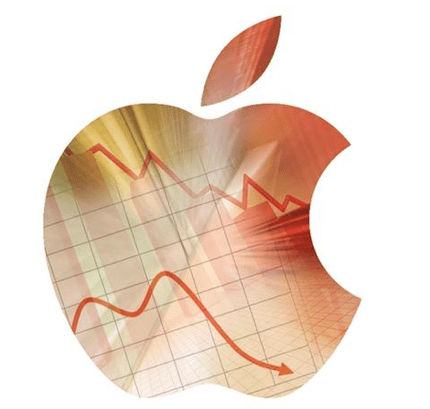 Apps are a major part of everybody’s life today!

It’s been a long time coming, but today, private companies are finally understanding the merits of making their own apps for business and moving with the digital times. For one, we are now becoming more aware of just how important apps can be.

IT departments in many large businesses are now focusing their efforts on mobilisation by building, designing, developing and deploying more apps than ever before. These developers are simply responding to statistics that are both impressive and positive: the custom to public ratio for apps is now at an impressive 50/50, giving more businesses reason to build their own apps.

It’s a natural progression for the digital age. What was once social media spearheading modern day marketing is now the app. In today’s era of 4G, 4G+ and the upcoming 5G, users can pretty much access their apps everywhere.

Moreover, website marketing could potentially suffer at the hands of too many visitors crashing one server. You only have to look at the recent Black Friday Website crashes as evidence for how fragile websites can be as opposed to their app counterparts.

The app is particularly fitting, then, for the retail industry. It is interesting to note whether the retail websites would have fared better had they offered their customers an app alternative.

Here at App Design we believe apps are generally preferable because they allow retailers to collect customer data, which can in turn provide them with information on shoppers’ preferences and allow them to tailor advertising towards them based on their shopping habits. Apps generally offer a much more satisfying user experience also.

Many apps have seen traditionally mundane processes being streamlined into one easy task, be it purchasing plane tickets or ordering a pizza. With so much potential, there is no reason why even small to medium enterprises should not follow in the example of the big players in order to secure further success in the future.

But becoming a digital business is no longer simply about incorporating these technologies into an organisation—it’s about using digital technology to weave businesses into the broader digital fabric that extends to customers, partners, employees, and other industries.

These digital ecosystems are still emerging, but the proactive enterprises that take the next few years to define the ecosystems in their own industries will create their own destiny. The question for every enterprise is: what role will your company play in this next important stage of the digital revolution?

A clear example is Apple, which took the revolutionary approach of allowing external developers to build apps for its app store — a model that has been instrumental in Apple gaining market leadership, and one that so many platform vendors are now emulating in order to keep up. By leaning on external players, enterprises in today’s fast-moving market can quickly deliver products and services that customers might not have ever imagined before. It is evident that there is no better time then the present to join the digital movement and maximize your businesses potential growth.